I feel like I’ve been playing a game of Snakes and Ladders and I just landed on that one gigantic snake right at the end — right when you’re about to win — that takes you hurtling back to square one.

Right before Christmas I applied for a couple of jobs in London. I’d told myself the proper search wouldn’t begin until the new year, but this time it was for real. They weren’t going to be anything like the half-hearted searches I’d begun before. This time I was — and am —  100%, truly, get-me-back-right-now-or-so-help-me ready.

January came and I almost surprised myself with how much I stuck to my guns. I was applying to things every day, constantly checking LinkedIn and scouring through Indeed emails to find the jobs that excited me. When you start out your job search, it seems important that you initially go for the ones you want, the ones that get your blood pumping. Not necessarily the dream, end goal jobs, but still the ones that bring your passion right up to the surface — now I’m starting to think I may have to enter that stage applying for anything somewhat related to what I want to do.

Why? Everything seemed to happen so quick. I made one offhand application to a major company, believing it was probably way out of my league. But, what the hell? Then I stumbled across another couple of jobs that screamed ‘me’ and that had my fingers itching to run across my keyboard, write those hella amazing cover letters and show them exactly what I was made of and how in love with their companies I was.

The media company known nationwide asked for samples and then I had an interview? Little ol’ me travelling to London for a job that easily must have had hundreds of applicants, if not in their thousands? I went into that boardroom feeling like my mind had drawn a complete blank, that I wouldn’t have the knowledge and answers right there on the tip of my tongue to impress them.

It was one of the best interviews I’ve ever had. Not only did it feel as though I was talking to two friends, having a joke and sharing our mutual loves (Harry Styles, hiya), but I had the stats and industry knowledge to offer them where they were going right and maybe where they could improve. I walked away wondering if I could go straight into my career as a journalist already working a slice of my dream. Not to mention the offices. Anyone who is a Londoner at heart, no matter your geographic location, would be bowled over by those views.

I was hyperaware that my lack of journalistic experience might hinder me, but it had gone so surprisingly well that I was already envisioning myself there and having a job that didn’t need 5 minutes of explanation when distance relatives asked what I did. 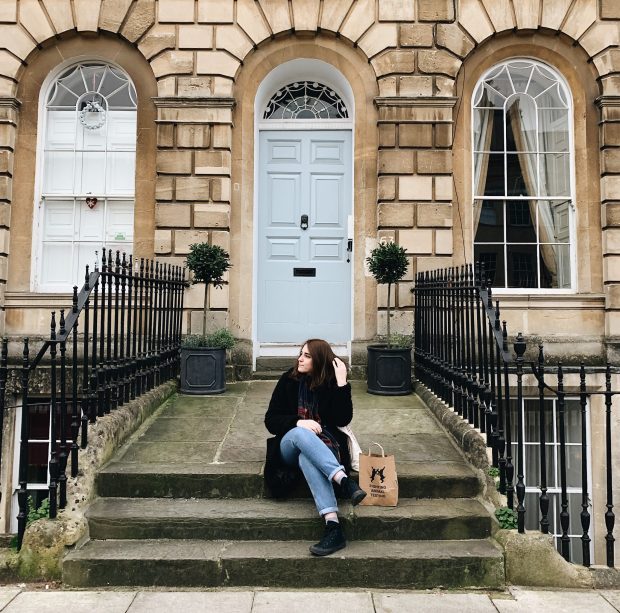 That same day, whilst on a comedown from my crazy interview experience, I got offered an interview at one of the other companies I’d been exhilarated by when I’d applied. They’d also asked for samples and were eager to meet me. At the time, I felt so torn, my heart still in one place but knowing the nature of the job applying game was stretching yourself to feel bags and bags of passion for every job you’d plucked up the courage to go for.

After an agonising weekend of being stuck in limbo with the first job, I went to the second job’s interview (after failing my driving test for a second time — wow, how am I even still emotionally literate right now?!). Meeting some of the team and having that interview got me pumped again and it didn’t matter I got a very complimentary rejection from the first place — that was to be expected, because, I mean, it was a huge company.

This turn around had all been within about two weeks and January is meant to be slow. But it seemed to all be happening at once for me and I was already thinking about house share hunting and finally being in the same city as all my favourite people.

I was successful in my interview and this past week I had a three day trial. I threw myself into writing articles that I felt were actually pretty alright and making friends with the team, trying to integrate myself in so they couldn’t see a team in their company that didn’t include me.

It went so well, much like all my interviews up until that point.

But yesterday, standing in the bathroom of my current job in Bath, I got that rejection email. If it had just been another interview, bouncing back would have been a lot easier. Instead I had to get through the final minutes of work and a forty minute bus journey, somewhat unsuccessfully trying not to cry.

I know I have it in me to bounce back. If I’ve learnt anything in the last two or so years, it’s how much resilience I have to keep on fighting. Last night, through my ugly sobbing, I started to look for the next thing I wanted to apply for, even with those thoughts circulating my head that maybe I’d never make it back to the city, maybe I wasn’t good enough. Through even the darkest thoughts, I started looking.

What’s the point of this post? I guess to do what has always been at the heart of my blog — using it as an outlet for everything I’m feeling. Gutted, maybe a little heartbroken from the life I’d already begun to piece together in my mind; knowing that, annoyingly, I’ll still have taken so much from this experience, making it worth it, even though it didn’t come with the final result I’d been wishing for.